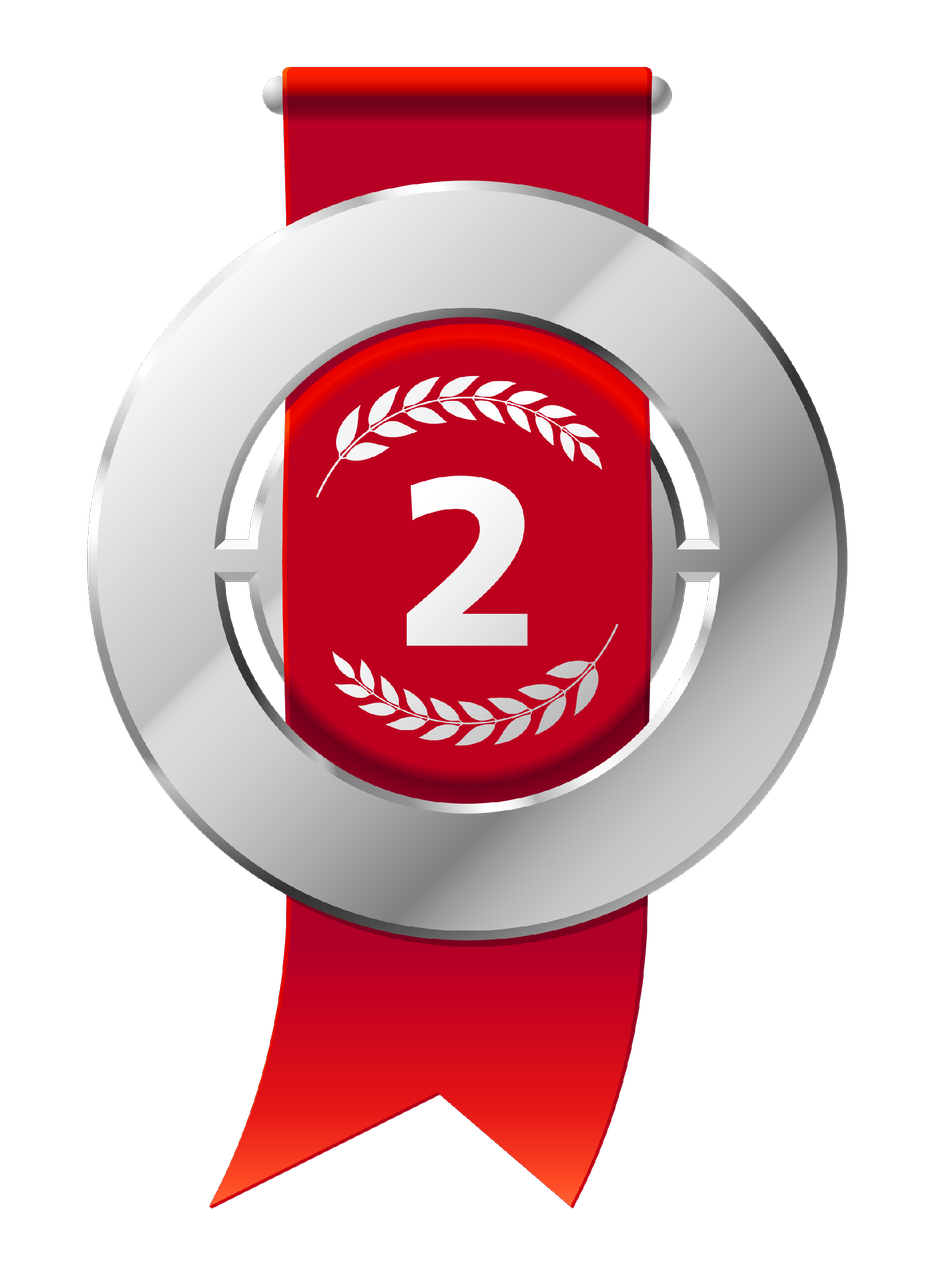 "It's not that we have a short time to live, but that we waste much of it. Life is long enough, and it's been given to us in generous measure for accomplishing the greatest things, if the whole of it is well invested. But when life is squandered through soft and careless living, and when it's spent on no worthwhile pursuit, death finally presses and we realize that the life which we didn't notice passing
has passed away. So it is: the life we are given isn't short but we make it so; we're not ill provided but we are wasteful oflife. Just as impressive and princely wealth is squandered in an instant when it passes into the hands of a poor manager, but wealth however modest grows through careful deployment if it is entrusted to a responsible guardian, just so our lifetime offers ample scope to the person who
maps it out well." - Seneca the younger(4BC-65AD)
Talk to me if you want to know me ●__●

Education I'm in 9th grade, going to 10th grade in 3 months
Nationality I'm Palestinian
Quote The seneca quote you're seeing above
Gender m
Horoscope You're retarded if you believe in astrology
Age 15
Birthday I was born on the 4th of February 2003
Hobbies I already said this but Karate, Books, I used to be really into anime but now i still am but not that much, martial arts, Philosophy, self improvement... watching a shit ton of youtube videos for no apparent reason
Relationship Status Single but i don't really care
Religion No religion(I'm an ex-muslim anti-theist/agnostic atheist)
Sports Karate, Calisthenics and i am really into all martial arts
Languages I speak French, Arabic, English, Bulgarian fluently and am currently learning ancient greek and German
One Liner I don't think people just have signature one liners that they use at every opportunity, what is this
Interests Science, Philosophy, Music, Books, Origami, DIY.... too many things
Skin tone Brown i guess, who gives a shit
Best TWS Friend Most of them have left or are inactive
TWS Rivals I'm unrivalled
TWS Activeness I have around 6 k posts on this site from this account and my previous one because I used to be pretty active but now I'm trying to stay away from here as much as possible
2058
Reputation
1783
Posts
5771
Profile views
45
Followers
0
Following
2026
Points
Joined Last Online