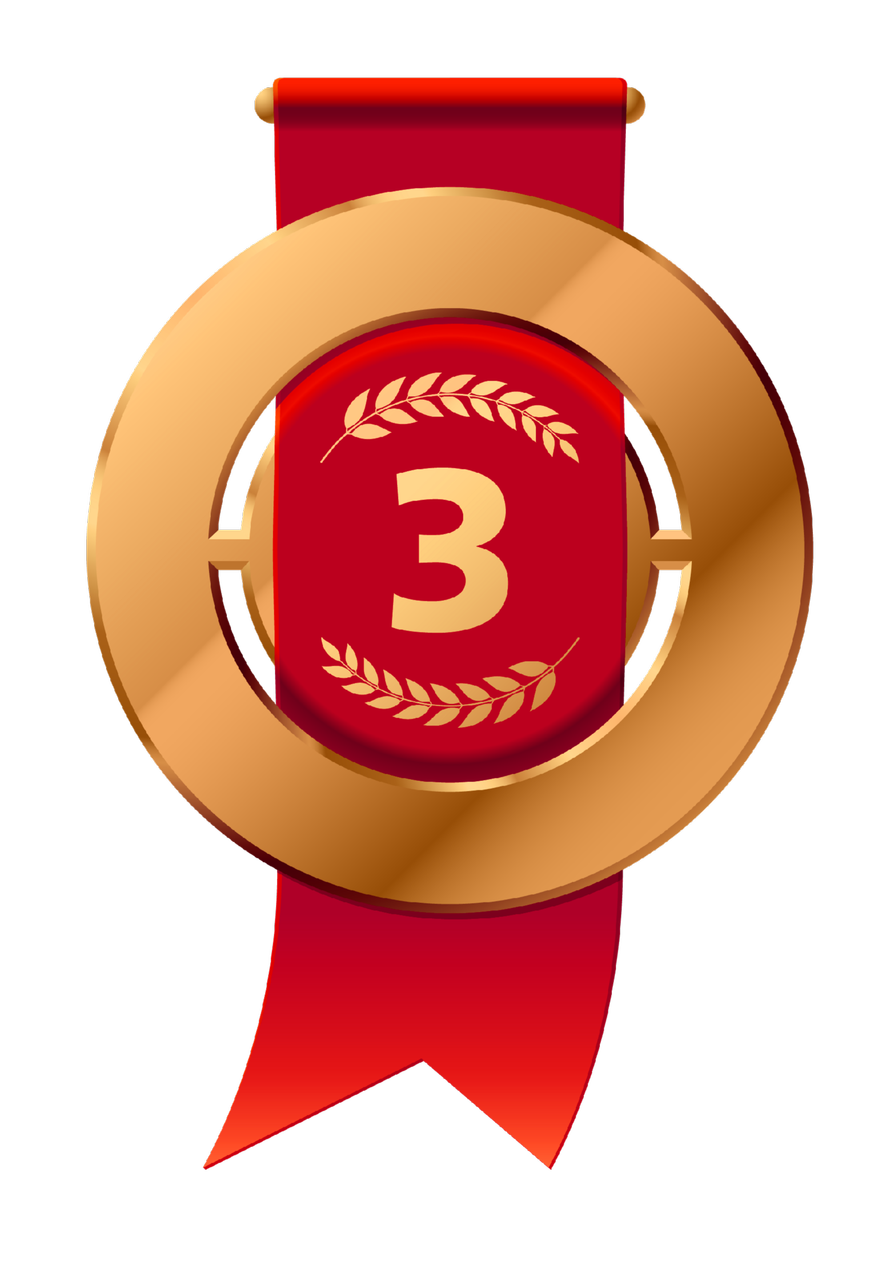 I am partly geek looking to advance my career in IT as well as meet people who can help me along that path. Currently pursuing and near completion of my Associates Degree in Management Information Systems. I can take a joke and understand the current events that are happening in the world.

Best posts made by bunyonb

Latest posts made by bunyonb